For this part of Japan, I went to Odaiba.

Odaiba is an artificial island located in Tokyo bay, Japan. I’m not sure if there was that much to do in Odaiba but we were mainly there for the shopping areas. 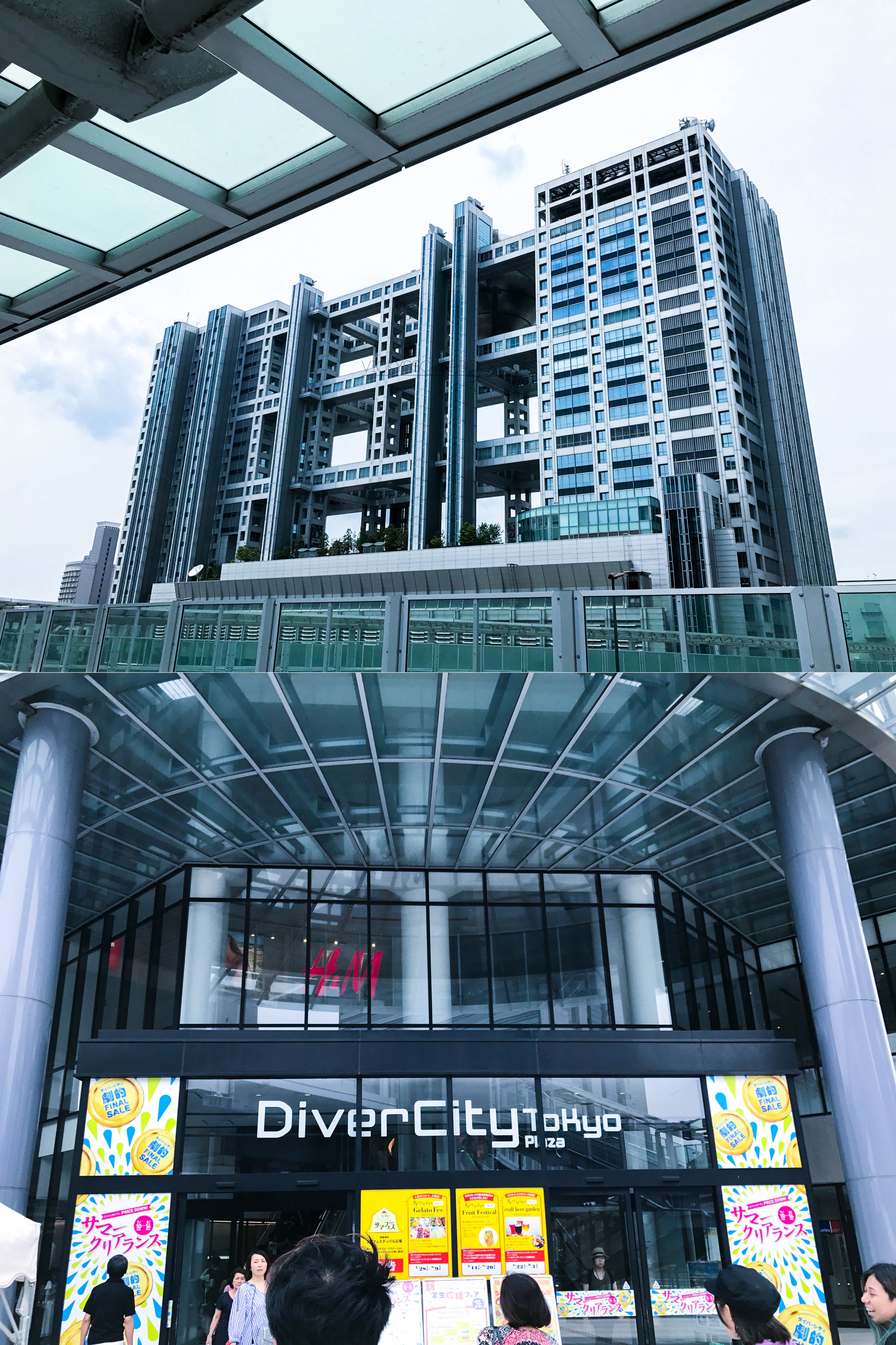 My first stop was at Diver City Tokyo Plaza, which is a large shopping mall. They were having some major sales in there so we spent a good majority of the morning there. 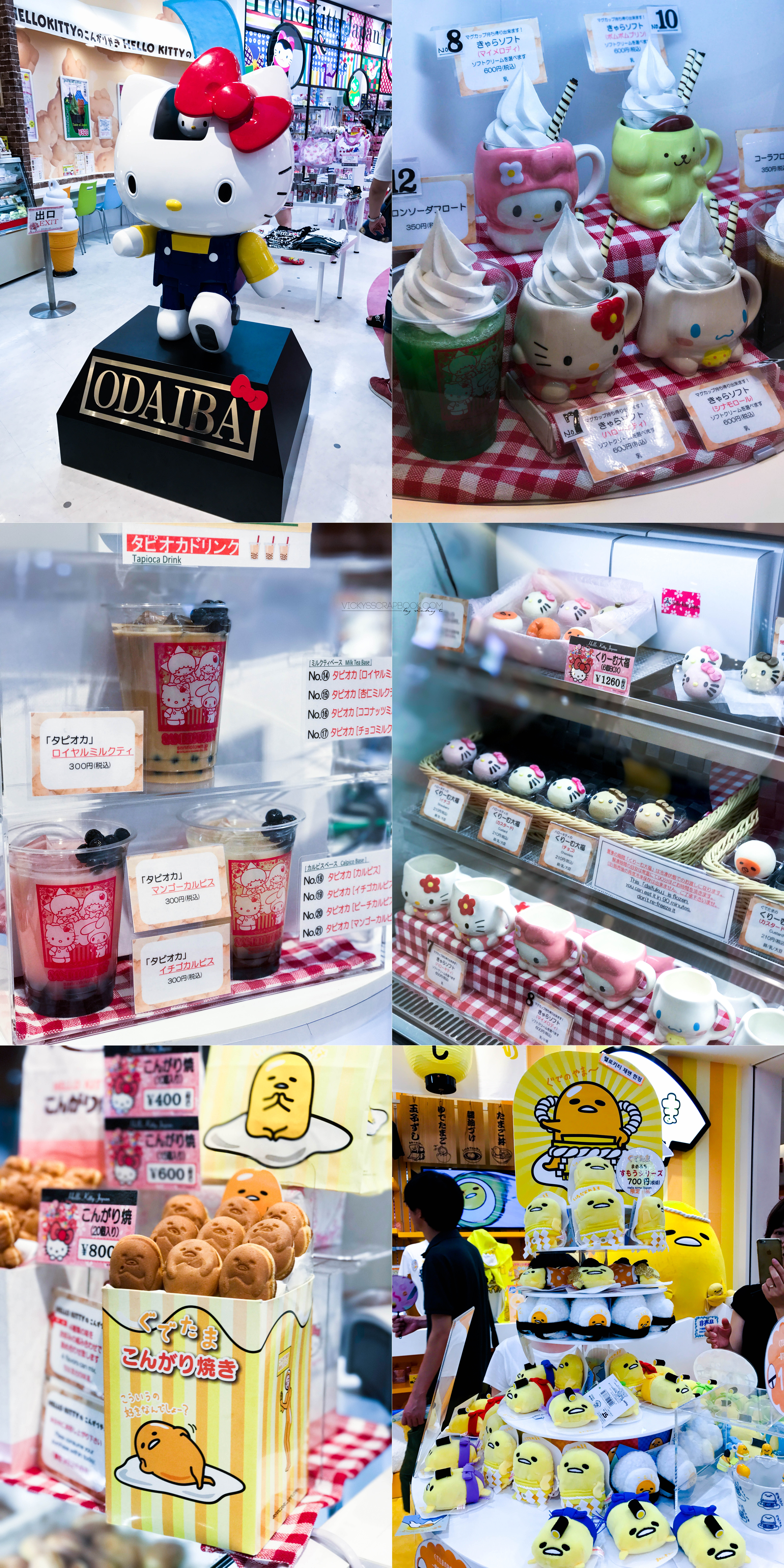 Not surprisingly, the first shop that caught my eye was the Hello Kitty store. There were so many Hello Kitty and Gudetama toys that I couldn’t resist and just had to purchase a couple (or maybe a little more than a couple haha). They even had egg puffs shaped like Gudetama! There were also a lot of other shops with sales and oddly, I ended up in H&M, which had better sales than in the U.S. (I got some shirts for around 300 yen!).

Outside the shopping centers, there was a water park and a summer concert that day. For some reason, I felt like Odaiba was even hotter and more humid than Tokyo. I didn’t spend too much time outside due to the heat but when I was outside, I did end up at a One Piece exhibition sort of event while I was walking toward the rainbow bridge for a photo.

It was really too hot so I only got a photo of the Rainbow Bridge and then headed back to Tokyo. It’s really hot right now in Los Angeles too so I’ve been hiding in my room lately haha. I can’t wait for the cooler weather! Are you as excited about Fall as I am?