Last week, I was lucky enough to have the chance to watch the TommyXGigi Spring 2017 Show.

As many of you might already know, I’m a student at a fashion design school in Los Angeles. Students at our school was given an opportunity to be a stand in during the rehearsals for this show. Even though I’ve been super busy with projects lately, I ended up volunteering and was given “tickets” to the show. I wasn’t given the VIP entrance tickets and therefore it wasn’t a front row view of the actual runway. But it was still a good experience and it was the first designer fashion show I’ve been to.

The venue itself was located in Venice Beach and it was an outdoors but closed off event. It was open to consumers and it was a first come, first serve type. Inside the venue, there were a lot of tents that sold their merchandise including vintage clothes, their new spring line, and screen printing tees/totes. (The photos below might not be of such great quality since I took it on my phone. I wasn’t sure if I could take my camera inside). 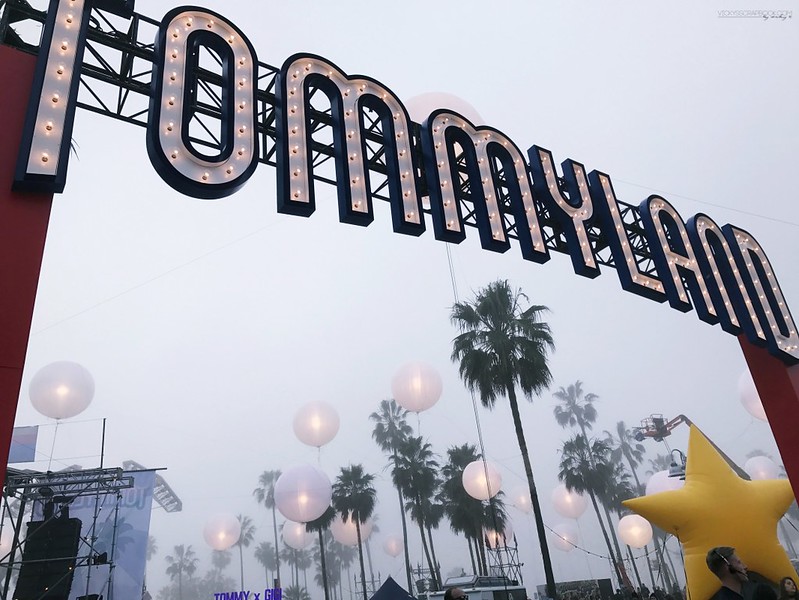 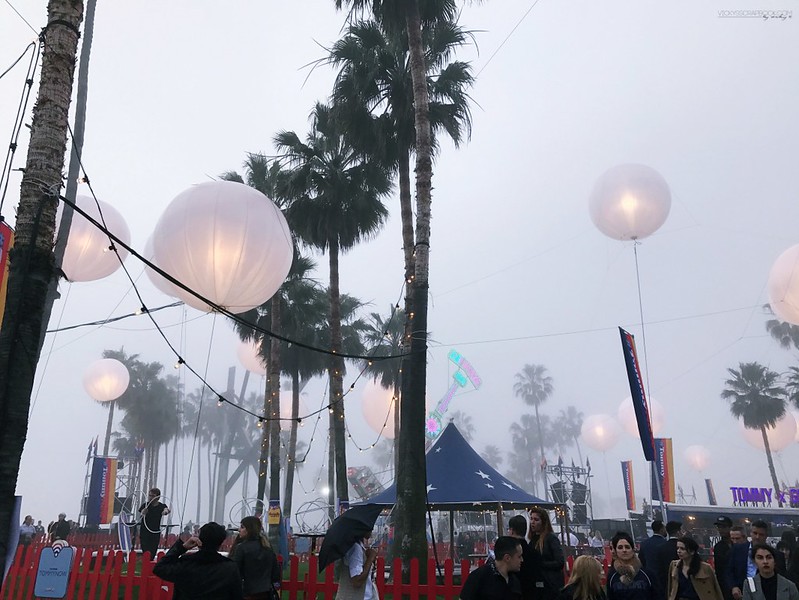 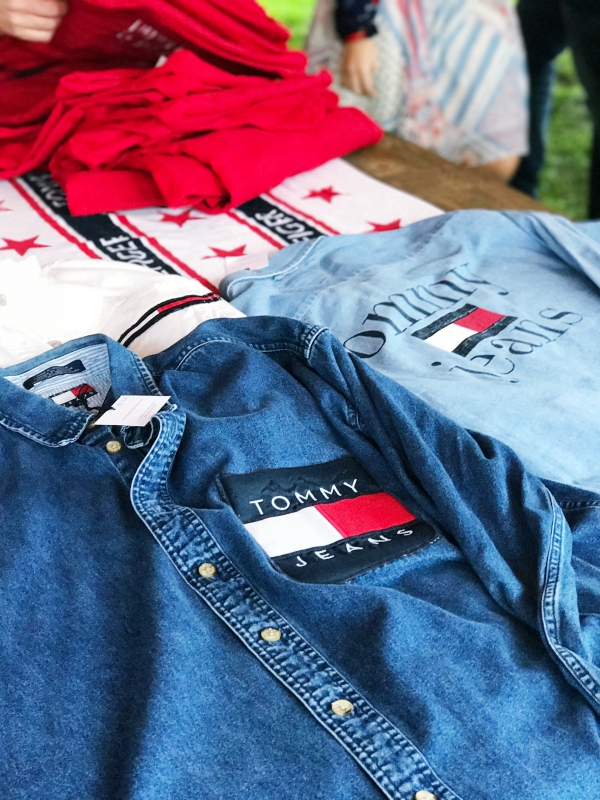 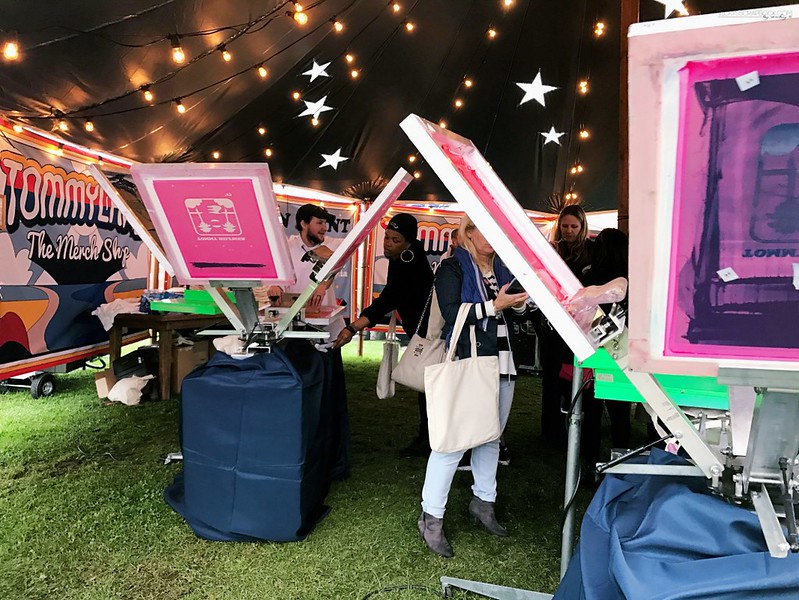 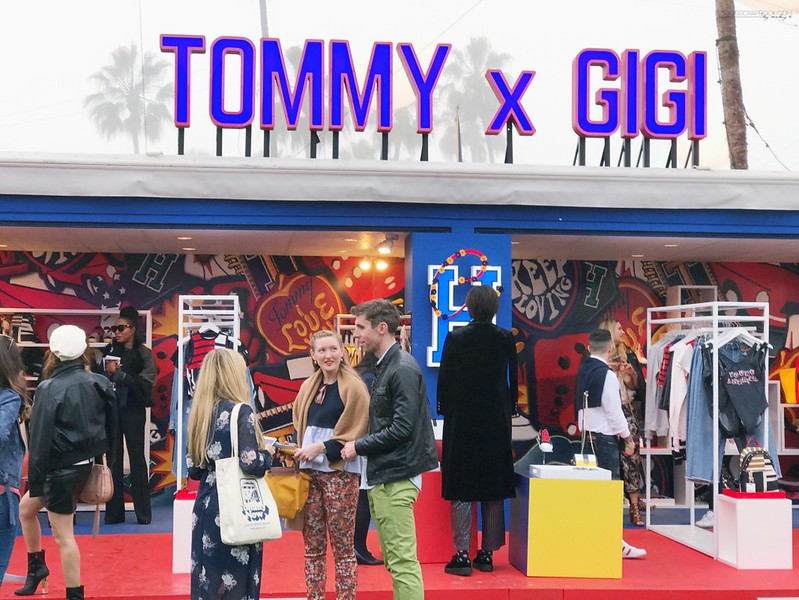 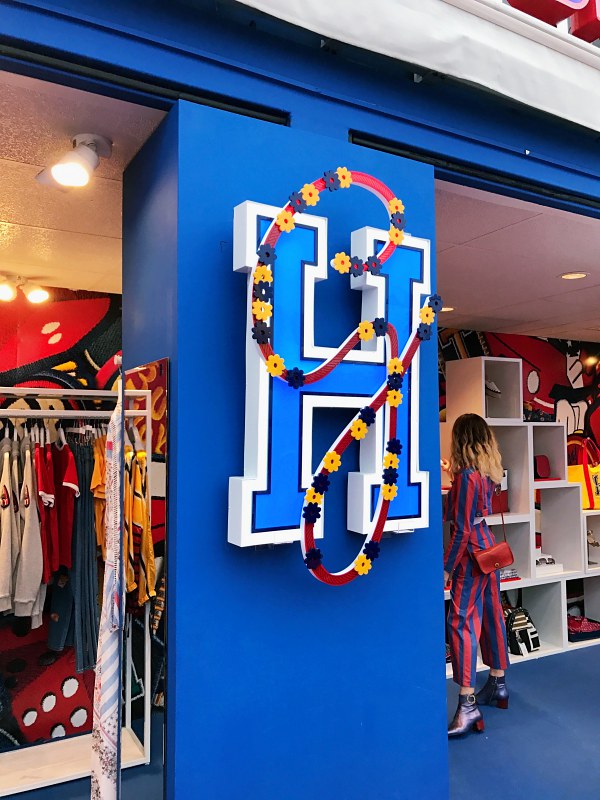 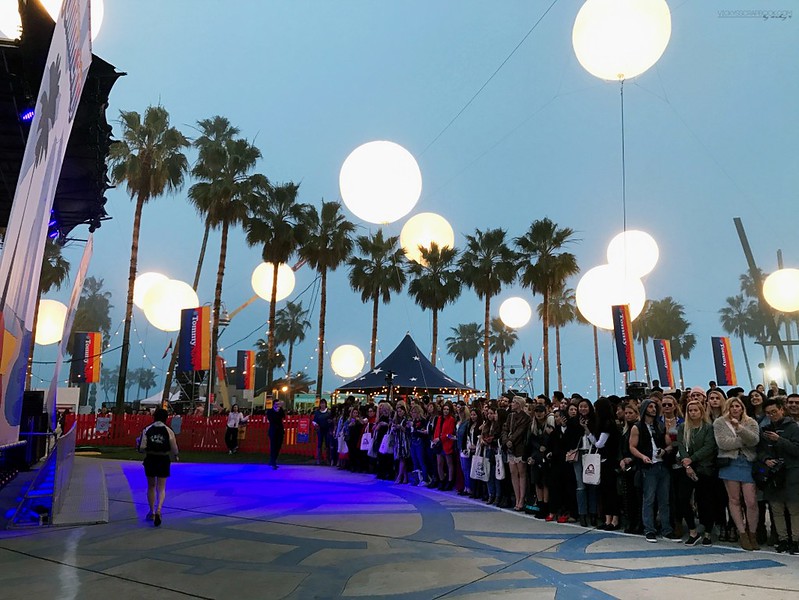 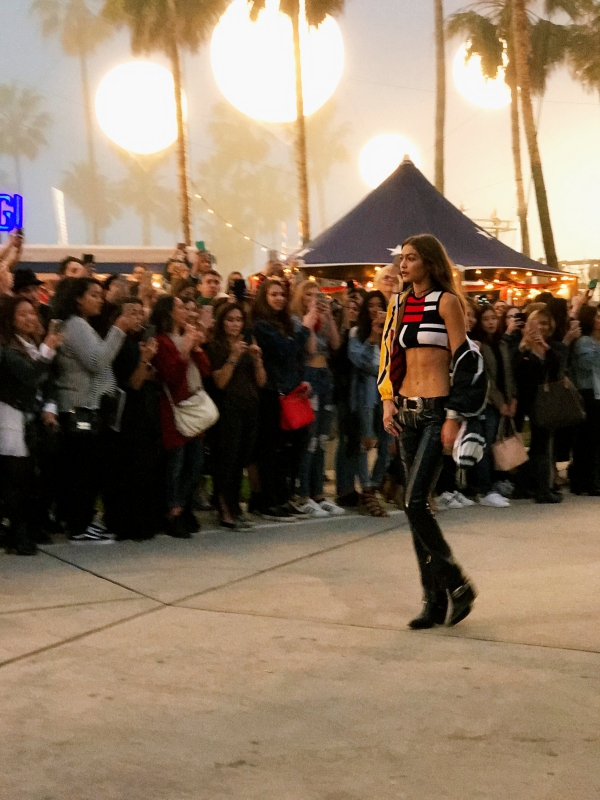 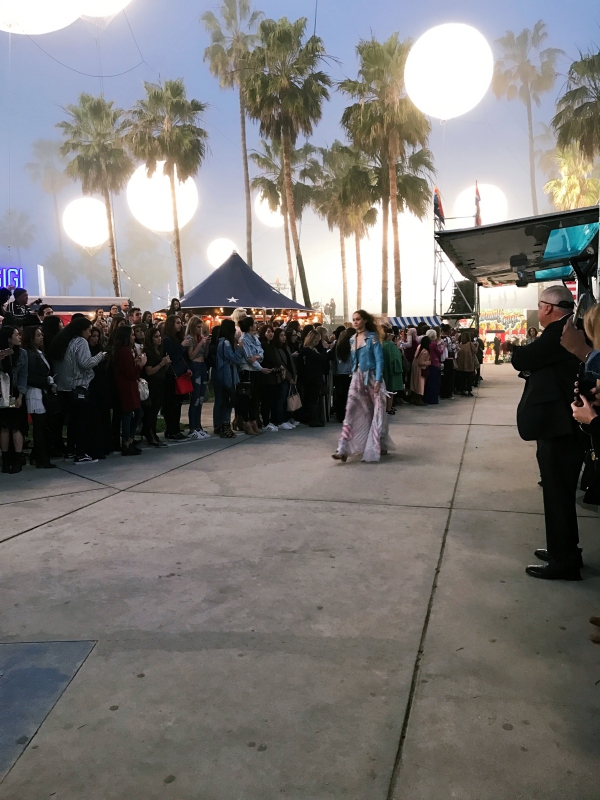 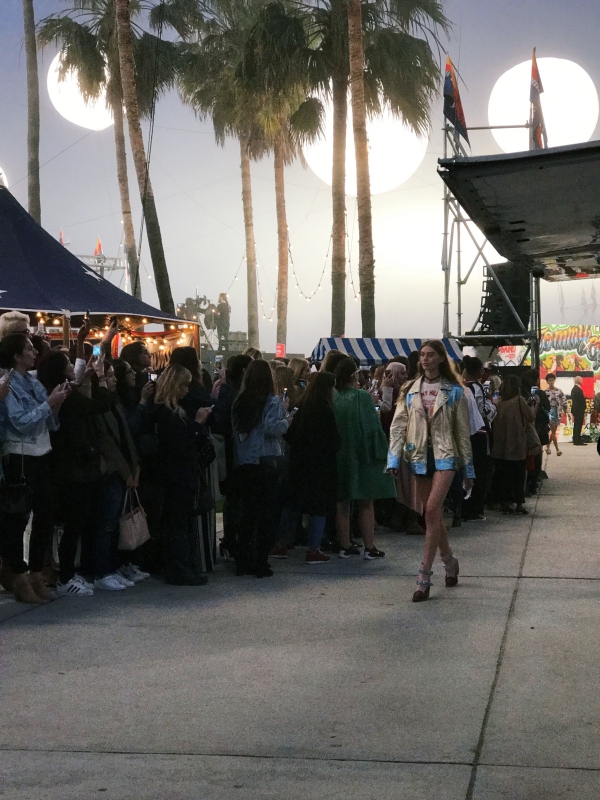 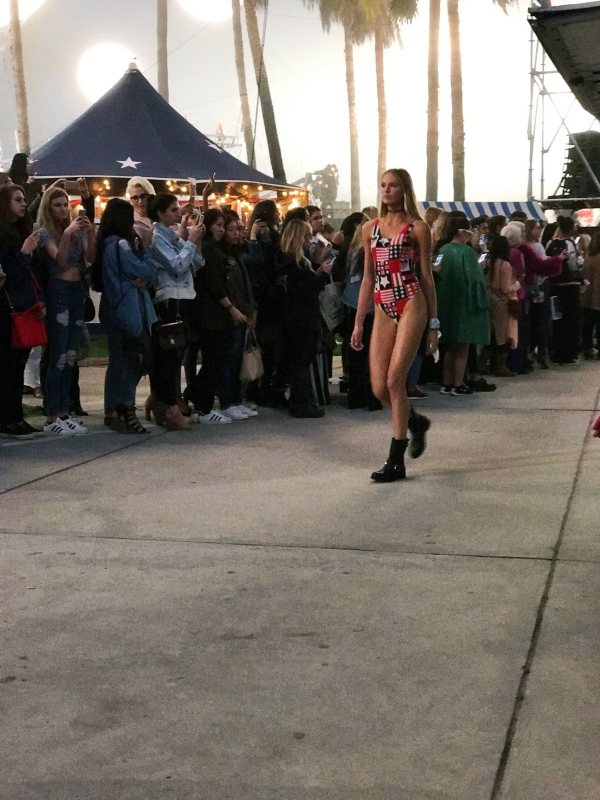 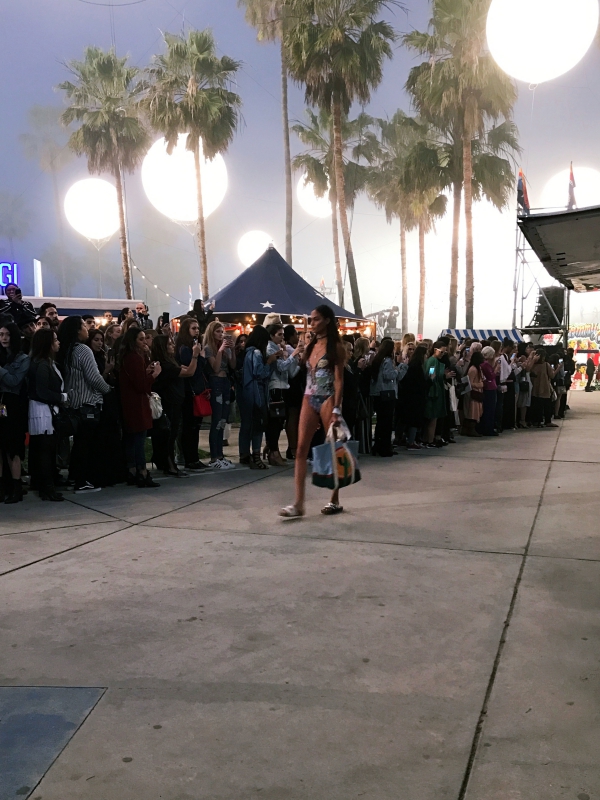 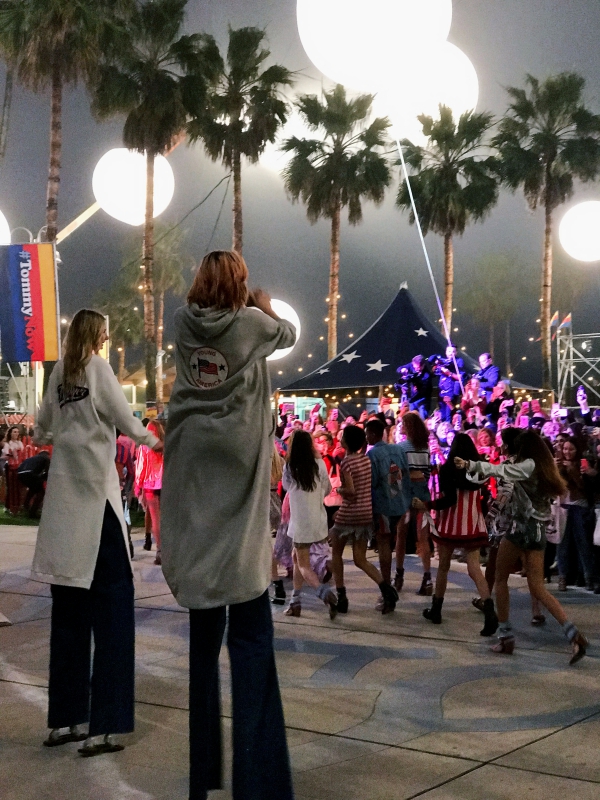 The show was super short and quite frankly a little underwhelming. To make up for that there some dancers on the side and Fergie performed after the runway. The performance was actually much longer than the actual show but it was too crowded so I had left midway through instead of waiting for Gigi to speak at the end. Overall, it was still a good experience even if it’s a little underwhelming. Hopefully, I’ll get another chance to go to another fashion show.

This past weekend was also the New York Fashion Week. I wasn’t invited for the New York shows but did you get a chance to go?