This is my first time making a backpack.

It’s finally October and I’ll be returning back to school. At home, I have a lot of felt left from a previous project where I over-bought what I needed and was trying to think of ways to make good use of the felt. Since I’m going back to school again, then why not make a backpack.

I’ve always wanted to try making my own bags and this one took me a lot longer to make than I anticipated. The process was a bit frustrating since the fabric is not easy to sew with but the results look pretty good. I’ll just have to keep practicing to make it even better next time. 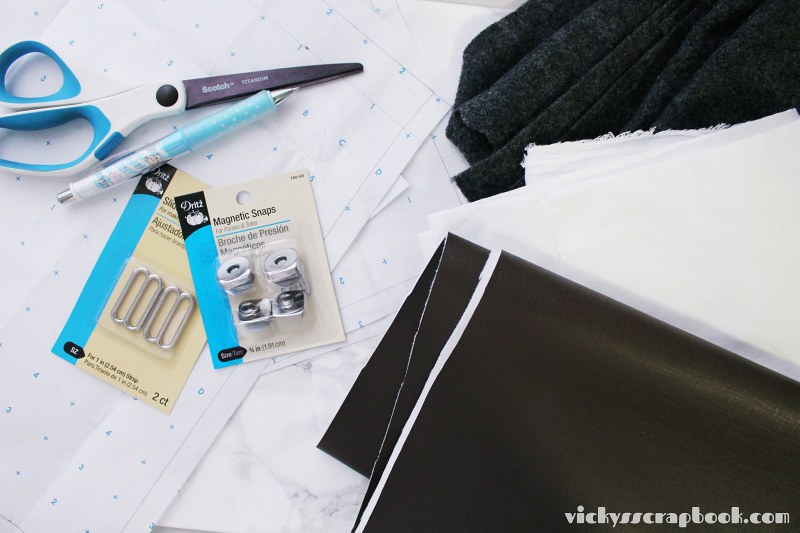 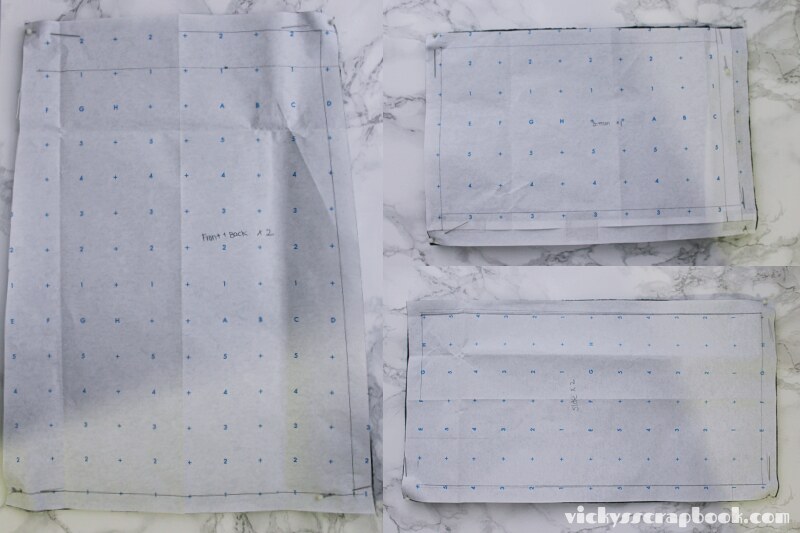 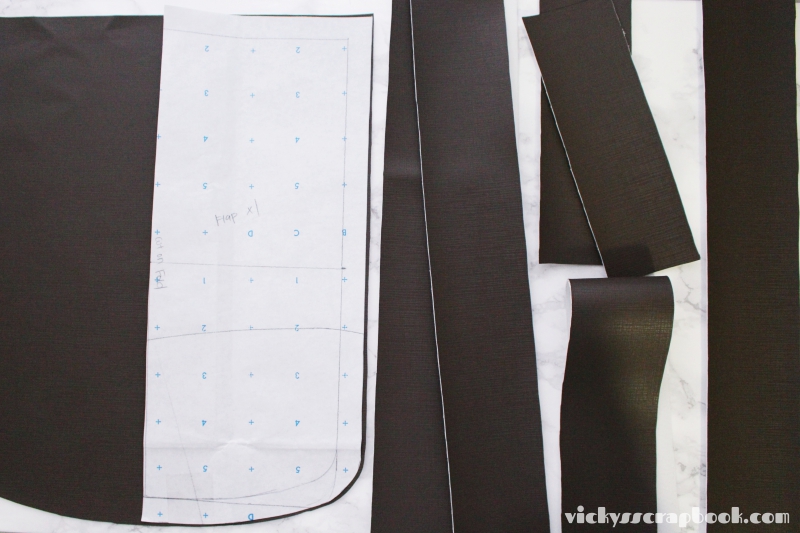 For the felt, I drafted the pattern on paper then proceeded to pin and cut it out.

For the synthetic leather, I need: 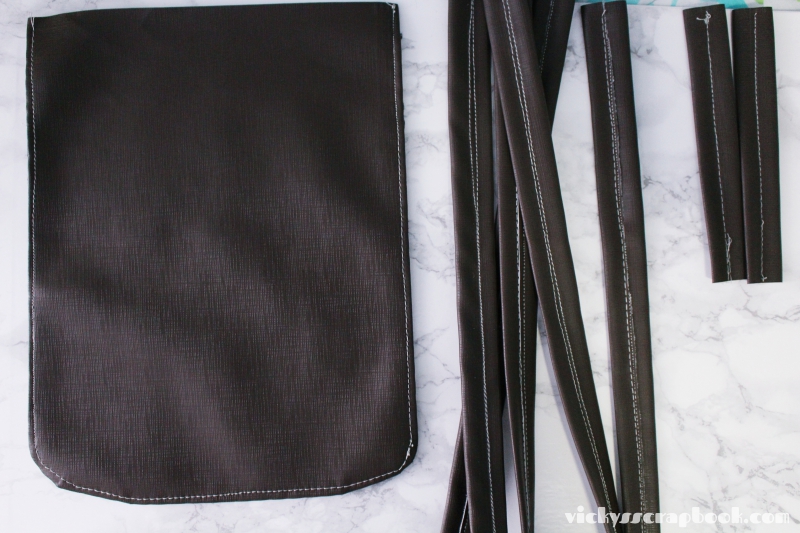 Then, I sewed the 2 inch strips by folding them into thirds and sewing down the middle. For the flap of the backpack, I sewed down the seam allowance and then sewed it onto the same size felt since the synthetic leather is really thin. I left a part of the felt and synthetic leather not sewn so that I could input the magnetic snaps later

With the bottom piece of the felt, I sewed the front and the back, right sides together. I also inserted two loops  that’s needed to hold the straps between the bottom piece and the back piece. My photo doesn’t show it but I did go back to remove the stitches so I could input the slide adjusters onto the two loops. Then, I sewed the sides onto the bottom piece and sewed up the front and back to the sides. I folded the top by about 1 1/2 inch and sewed in a 1/2 inch seam from the top (there should be about 1 inch that’s not sewn so that I could insert the lining later). Once I flipped it inside out, the base of the backpack was completed. 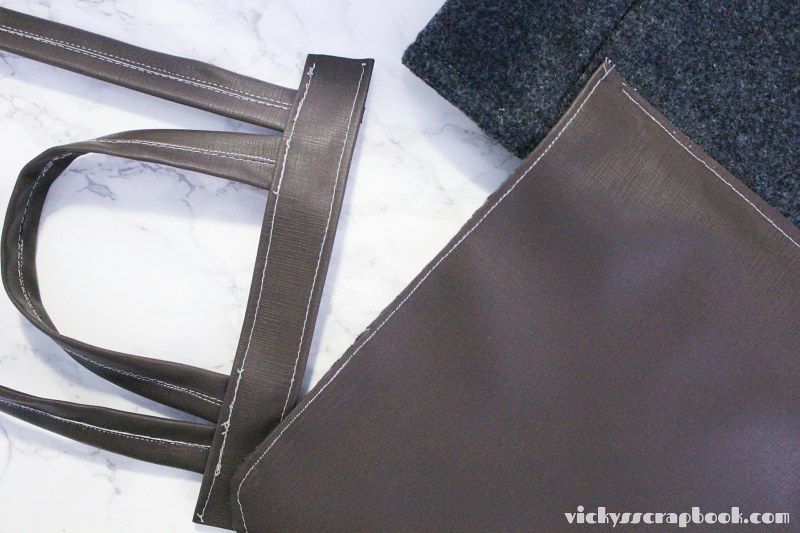 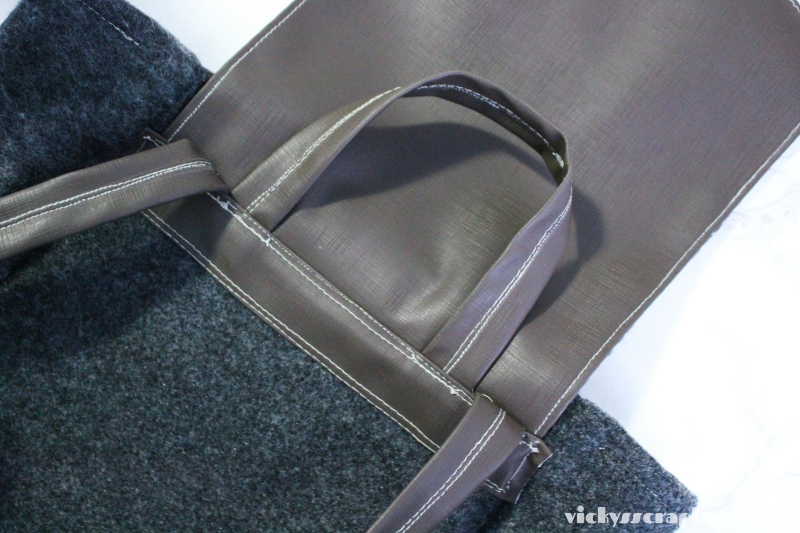 With the extra strip of synthetic leather, I sewed the seams of the long edges. The 10 inch strip gets sewn down as a loop and then the two straps get sewn onto the sides. Then, I sewed the flap onto the back of the backpack.

The extra strip that now has a loop and the two straps will need to be sewed onto the flap and part of the felt.

Using old backpacks for reference, I inserted the strap to the slide adjuster and then to another that’s connected to the bottom loop and then inserted back into the first slide adjuster. Then, I sewed the edge of the straps.

At this point, I could also insert the magnetic snaps onto the front of the backpack and on the back side of the flap (making sure to sew back up the part that was left un-sewn).

The felt is very itchy to the touch (though it looks nice from afar) so I decided to add a lining to the backpack. I used the same patterns from before but the front, back, and sides needs to be about 3 inches shorter. I sewed it the exact same way as I did for the base of the backpack except with the back piece I added another piece on top so I could have a zipper added.

I chose to use the back side of the fabric as the inside of the backpack since I really don’t like the pattern on the front. 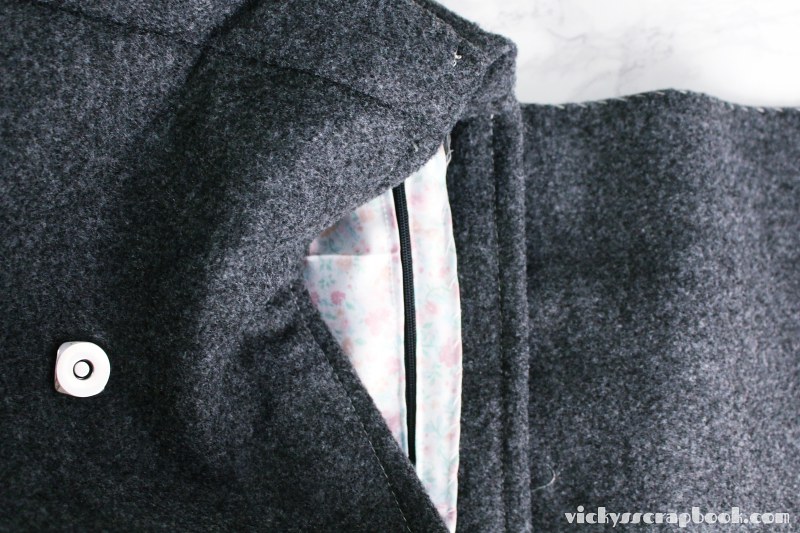 I added some cardstock paper onto the bottom of my backpack so it could keep that shape. then once I finished sewing the zipper, I pinned the lining under the folded piece from the top and sewed it down. On one side, I sewed by hand rather than by machine so that I could remove it to replace the card stock paper later if needed. 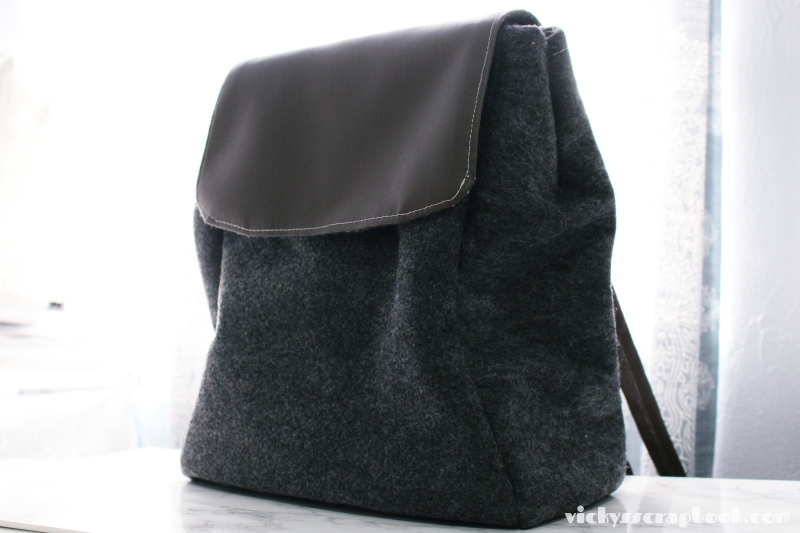 I wanted a folded look on the top so I folded the middle and hand sewed it together, which then completes the backpack.

This was by far my most frustrating DIY but it’s a relief that it did look very similar to what I had planned for. Now I just need to test it out and make sure I could actually hold things in it. I can’t wait to give this backpack a try.

What are you looking forward to this October?