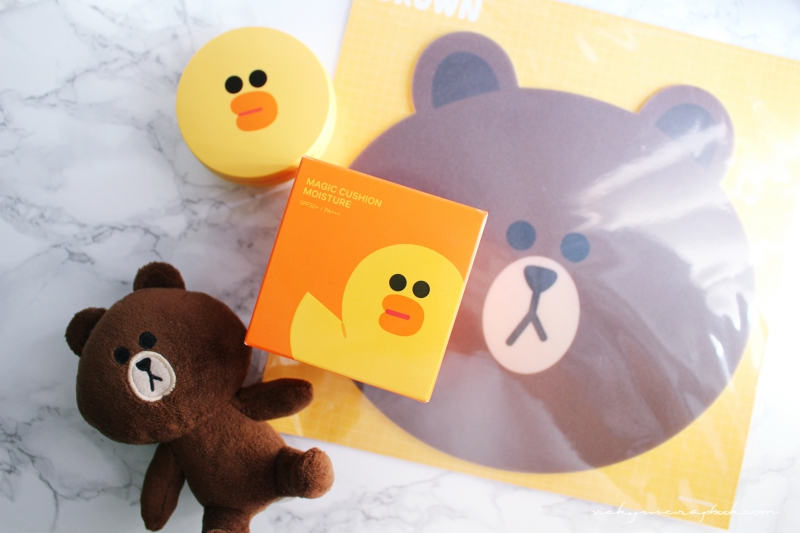 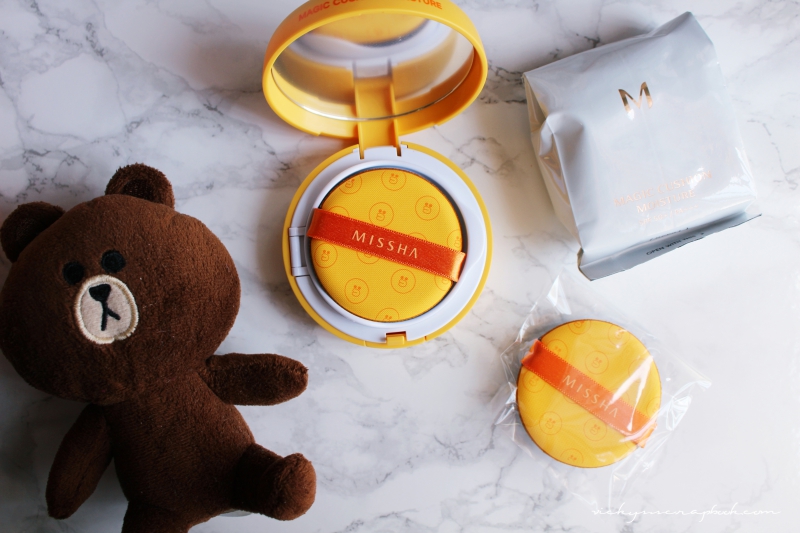 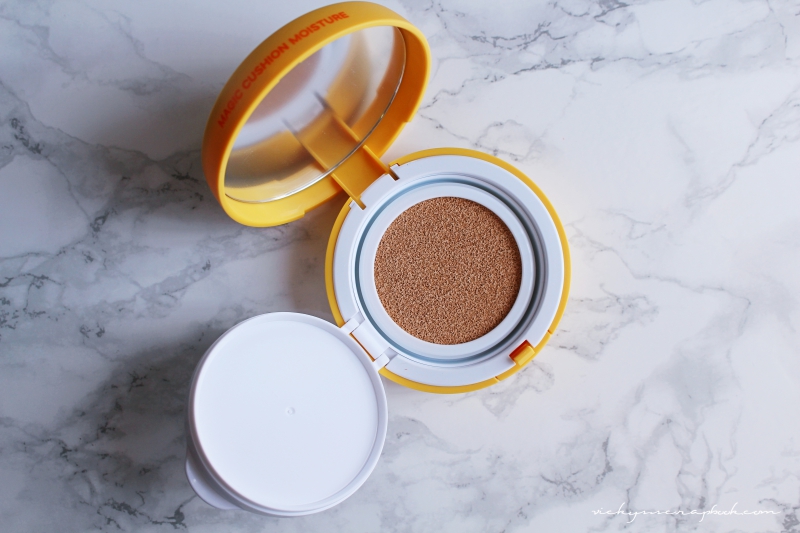 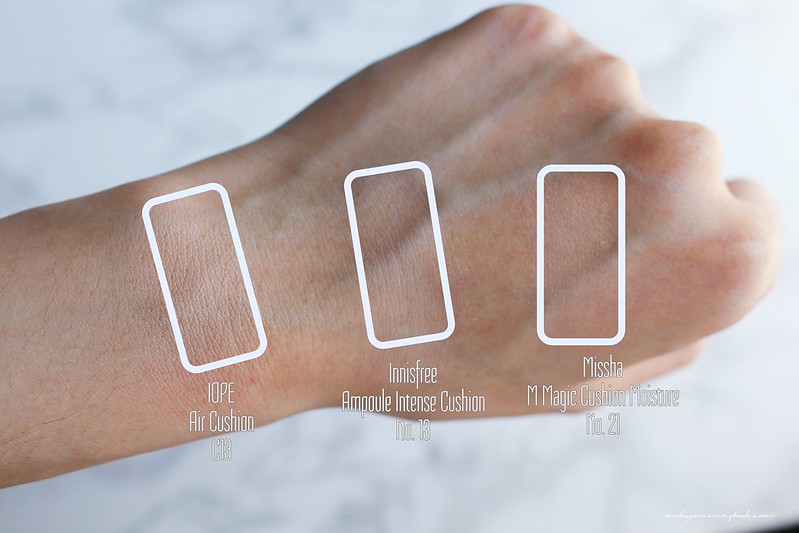 Cyber sale starting tomorrow on Etsy! 20% off $100.
Can you believe this is 3D printed? Print one as a gift for your special someone or for yourself this holiday season
New products on Etsy now! These are dainty 3d printed earrings.
More earrings this week! This 3D printed stud earrings is now on #etsy and #shapeways
We have a new minimalist style earring now on #Etsy and #shapeways
(function(i,s,o,g,r,a,m){i['GoogleAnalyticsObject']=r;i[r]=i[r]||function(){ (i[r].q=i[r].q||[]).push(arguments)},i[r].l=1*new Date();a=s.createElement(o), m=s.getElementsByTagName(o)[0];a.async=1;a.src=g;m.parentNode.insertBefore(a,m) })(window,document,'script','https://www.google-analytics.com/analytics.js','ga'); ga('create', 'UA-92774603-1', 'auto'); ga('send', 'pageview');
Back to top
Loading Comments...
Comment
×
%d bloggers like this: