One of the frustrating aspects of a women’s outfit is the inside garment.

Like many women out there, I’ve experienced many problems with my bra. Recently I was introduced to ThirdLove, a lingerie company based in San Francisco that makes great fitting bras. They proposed some simple fixes for these bra-blems that we all have and listed below are some of the tips that I was offered. Putting on a bra might seem simple enough but probably like many it’s been ages since I put on my first bra and some of these tips are forgotten along the way. I find that the straps are the most common issue. They are either too loose or too tight. When they’re too loose, it starts to slip and when it’s too tight, it starts to dig into your skin. 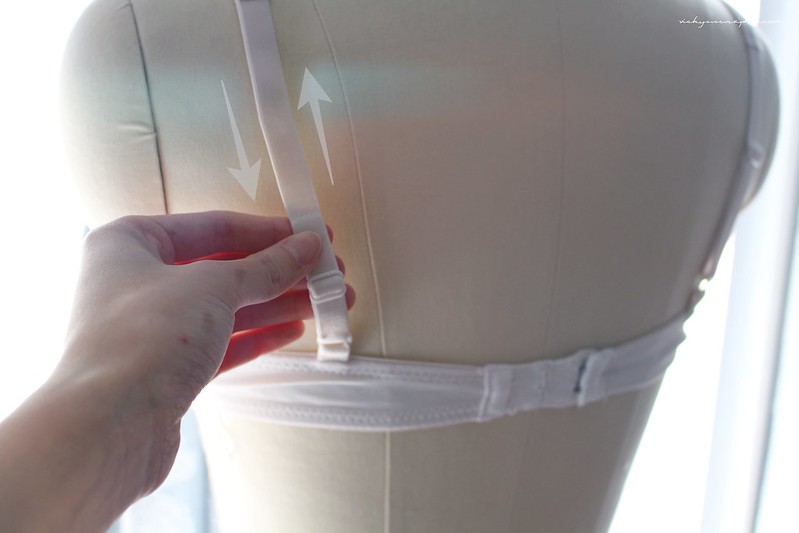 I’ve never personally had this problem where the band starts to move up. But the problem is most likely the band size. They suggest that if you could slip 2 fingers underneath the back of the band, then it’s the right band size. I’ve lost a bit of weight since I started working full time and noticed that there is a significant gap for my bras now. I’ll probably have to go down a cup size but I’m still hoping I’ll gain back the weight I lost there! Other bra-blems include “quad-boob” and “side-boob”. I personally don’t have these issues but listed above are some tips for those that do. Whatever the issue may be, I believe that choosing the right bra is the most important. And if you don’t already, experiment until you have the right one. Having a good fitting bra makes the whole difference!

If you are looking for some new bras, try checking out ThirdLove and use the promo code: BRABLEMS for 15% off!

What are some of your bra-blems?

Thank you for visiting 🙂